Chris is the consummate professional entertaining audiences worldwide with mind reading and mentalism.

With a host of awards from his peers and media alike, Chris maintains his position as one of the most innovative performers in the business:-

Mothercare, Cable & Wireless and many more.

• Chosen to appear in Best of British Command

• Chosen to present his mind reading and mentalism show at 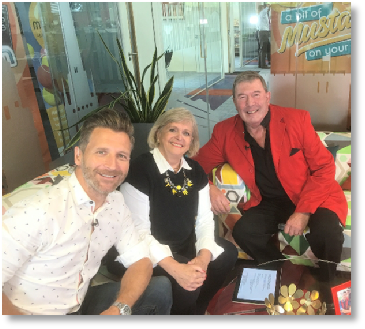 Baffling the presenters on Mustard Television!